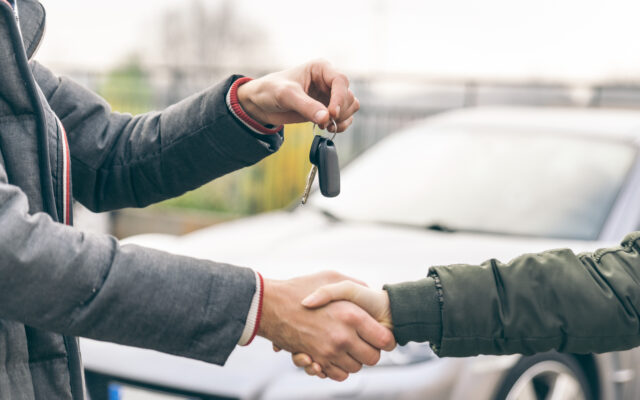 Two people reaching an agreement about a car sale

Jonathan Fredricks, a 16-year-old Dallas-area teen saved up $10,000 over the course of a year working at Chick-Fil-A. His grandfather offered to take him car shopping when he turned 16, and their shopping journey landed them at a local dealership. They didn’t find a car they liked on the lot, and instead were offered to buy the personal vehicle of the salesperson that was helping them out.  Fredricks paid about $9,800 for a 2016 Mazda CX-5, which they later find out didn’t actually belong to the salesperson. It was owned by the dealer, and they had not been receiving payments. The dealer reposed the car from Fredricks five months after, leaving the teen without a car and his money. Another dealership saw the story on the news and reached out to gift the teen a car, free and clear.  Read the story HERE.