Teen Who Cleaned Up After Riot Gets Another Big Reward 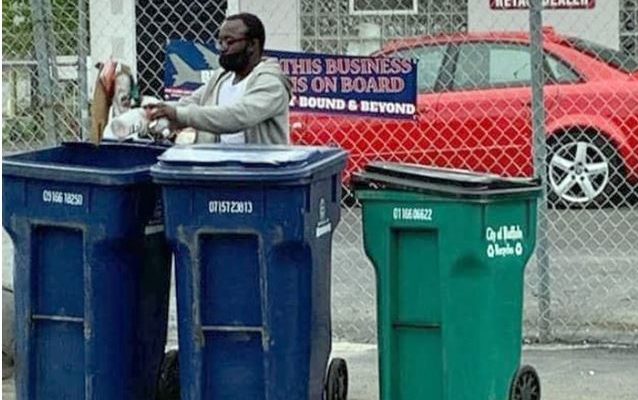 A Buffalo teenager who spent 10 hours cleaning up glass and garbage following protests in his city got a job offer Saturday from the mayor. It was the latest honor for Antonio Gwynn Jr. since word of his actions began circulating a week ago. The 18-year-old high school senior already has received a 2004 Ford Mustang from an admirer, and Medaille College in Buffalo will provide him a full scholarship. Mayor Byron Brown offered him a job in the city’s buildings department. “I’m actually pretty excited because I didn’t have an actual plan, but now this is helping me put more of my life ahead,” Gwynn said after being recognized at a city ceremony. After a night of unrest following the death of George Floyd, Gwynn set about cleaning up, hours before others arrived with the same intention. “Antonio, without anyone asking him to do it, without anyone telling him to do it, got out after two o’clock in the morning and spent over 10 hours cleaning up Bailey Avenue, in his neighborhood,” Brown said. Gwynn hopes to open his own cleaning company.