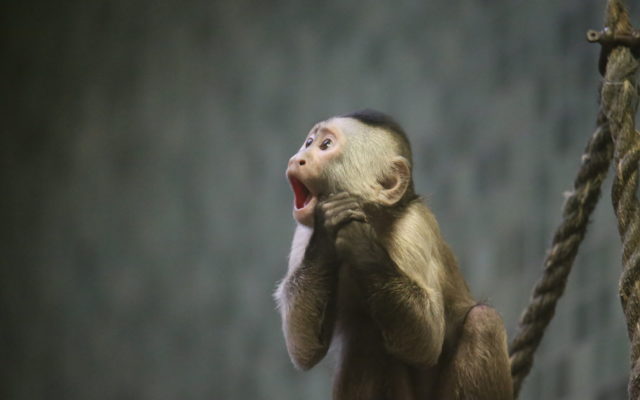 A Malaysian man Zackrydz Rodzi awoke on Saturday morning to discover that his smartphone was gone.

The 20-year-old computer science student initially thought that the device had been stolen but later attributed it to “some kind of sorcery” after finding no evidence of a robbery.

He didn’t recover the phone until Sunday afternoon when his father spotted a monkey outside their home. When he called it, he heard it ringing nearby and discovered it on some leaves beneath a tree. He suspects that the monkey entered the house through his brother’s open window.

Funny Enough, the monkey got some use out of it. The furry thief used the stolen phone to take selfies, and there’s a video of him trying to EAT the phone.