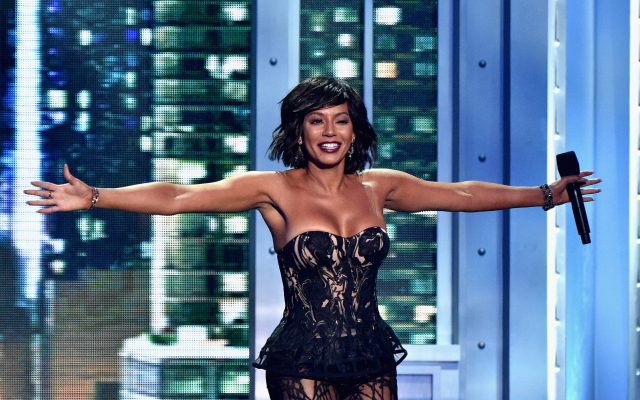 NEW YORK, NY - NOVEMBER 12: Host Mel B speaks onstage during the VH1 Big Music in 2015: You Oughta Know Concert at The Armory Foundation on November 12, 2015 in New York City. (Photo by Mike Coppola/Getty Images for VH1)

Get your choker necklaces, crop tops, lip gloss, and shiny eye shadow ready because the Spice Girls are reuniting!

According to sources, the Spice Girls are going to come together to make a sequel to their 1997 film, “Spice World”, to celebrate the films 25th anniversary.

Geri Horner, formerly Geri Halliwell (Ginger Spice), manages the band now and is supposedly the one who is coordinating the project.

Former members, Melanie C, Emma Bunton, and Mel B are rumored to be in support of the sequel, but no word from Victoria Beckham.