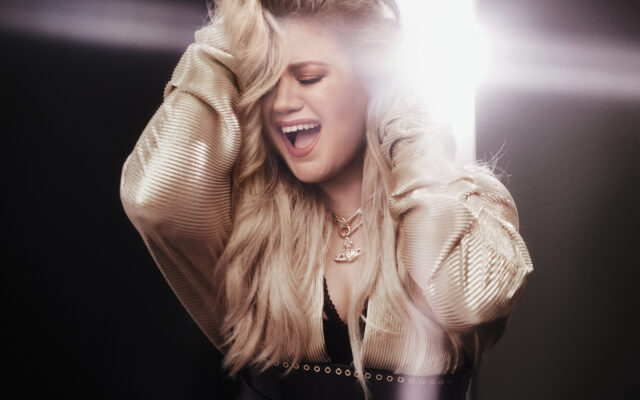 January has officially arrived, and the new year has brought back many favorite series, but one fan favorite was not listed.  The Voice, Season 22, is missing from NBC’s lineup for the Spring.  For close to a decade, The Voice has been a staple on NBC airing two cycles each season: one in the fall and one in the spring — the latter of which typically kicks off early in the new year.  NBC has chosen to forgo the 2 seasons per year and go back to Season 1, when there was only 1 season.  If you are a fan of The Voice, you will have to wait until Fall 2022 to see who makes it on the show.