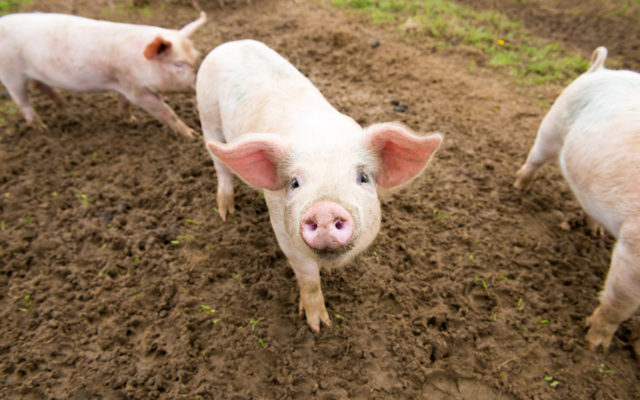 A Chinese theme park has publicly apologized following a horrifying publicity stunt involving a bungee jumping pig. Animal rights activists blasted Meixin Red Wine Town amusement park for the “disgusting” exploit, which was organized in celebration of their new bungee jumping attraction. “We sincerely accept [the internet’s] criticism and advice and apologize to the public,” a spokesperson from the park said. “We will improve [our] marketing of the tourist site, to provide tourists with better services.” The park denied accusations of animal cruelty, however, claiming it was an “experiment.” The pig has reportedly been taken to the slaughterhouse since the plunge. Video taken Saturday shows two men hoisting the roughly 165-pound pig up the 223-foot bungee drop. “Humans are literally the worst creatures on planet earth,” one Twitter user posted. “This is a super vulgar marketing tactic,” accused another.