This Woman’s Car was Stolen TWICE in 24 hours, After Police Found It 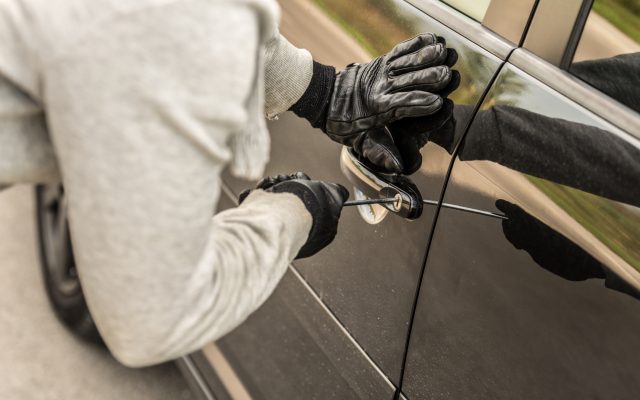 Car thief using a screwdriver to brake into a car

Friday night, in the pouring rain, 21-year-old Yasmin ran from her car to an apartment building in Clarksburg, Maryland, to deliver an Instacart order.

“I turn around and I just see these three kids circling my car. And before I can even do anything, it just happened so fast. They just drove away with my car,”

Saturday morning, Yasmin received a call from an officer in D.C. who said her silver Mercedes had been found in an alley.

Yasmin reports that the officer was with the vehicle. Yasmin couldn’t find spare keys, so she attempted to tow it home.

Because of holiday weekend delays, in the time it took for her and the tow truck driver to get close, she got the call saying the car had been stolen AGAIN.

Yasmin immediately went to the police station, where they still have no information on the location of her vehicle.

An internal investigation has been filed, because Yasmin insists that the officer should have been able to prevent the car from being stolen.

The department is still lookin for clues into the cars disappearance.