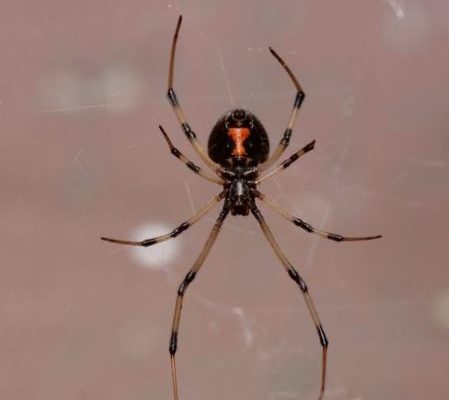 Three young Bolivian brothers were hospitalized after getting a black widow spider to bite them — hoping it would turn them into Spider-Man. The siblings — aged 12, 10 and 8 — found the spider while herding goats in Chayanta. Thinking it would give them superhero powers, they prodded it with a stick until it bit each of them in turn. Finding them crying, their mom rushed them to a nearby hospital where they soon had fevers, tremors and muscle pains. The boys were successfully treated and discharged last Wednesday, almost a week after they were bitten. With venom 15 times stronger than a rattlesnake’s, black widows are one of the most feared spiders in the world, and the most venomous in north America. While their bites are not usually fatal, children are among those most at risk, along with the elderly and infirm. They are not aggressive and bite only in self-defense, including when prodded by young superhero fans.

Mirror has the full story.