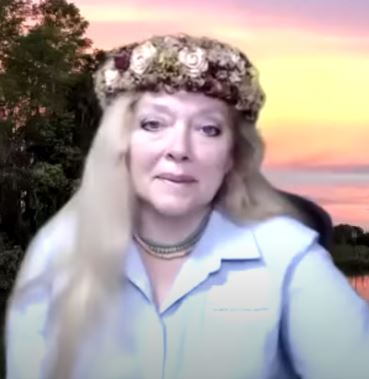 After “Tiger King” aired on Netflix, people wanted to know if Carole Baskin killed her husband, Don Lewis. Even though she has repeatedly denied any wrongdoing, the case doesn’t appear to be closed at all. Now authorities in Hillsborough County, Florida have discovered a new wrinkle.

Sheriff Chad Chronister recently revealed that Don’s will was forged. In a new interview, he said, that two experts “deem it 100 percent a forgery.” While officials haven’t said whether Carole is a suspect, this new discovery “certainly cast[s] another shadow of suspicion,”

Meanwhile, Jeff Lowe is speaking out about Carole getting Joe Exotic’s zoo. He says that she’s not getting any of the animals that were there because he’s taking them when he leaves. All she’s getting is the land with some bamboo shoots and the remains of a Native American boy.