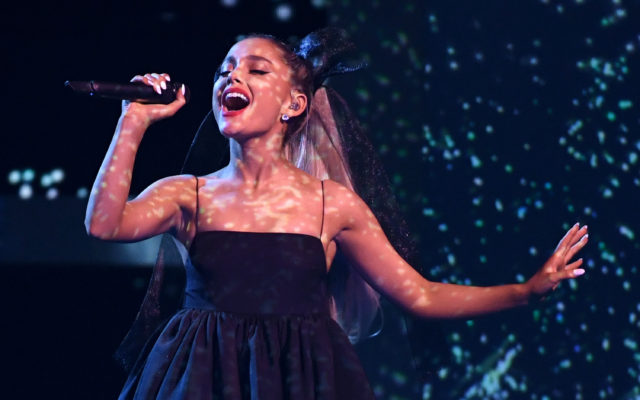 A rumor on TikTok has users scratching their heads. A gossip Toker who goes by “Jane” has said an anonymous source who formally worked in public relations for a “famous show in Los Angeles in 2018,” gave her some interesting tea.

Allegedly, the host of the said show would frequently invite an A-list singer on and the singer and host would secretly make out backstage.

Users flooded the comments believing that the story was about Ariana and Jimmy Fallon while Ariana was with Pete Davidson.

Although the story is just a rumor there has been speculation after Ariana appeared on Fallon last month with her “Voice” judges and the two exchanged an awkward hug.