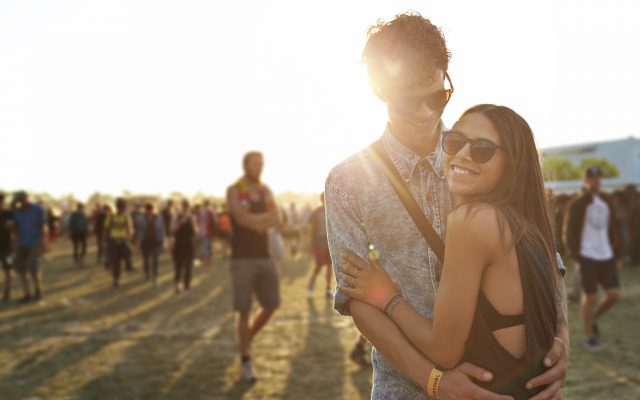 Friends hanging out at big outside music festival, in the sunset.

A TikTok couple says they’re in love despite them being step-brother and sister.

Scarlet Vas previously dated Tayo Ricci’s best friend for seven years before realizing she had feelings for Ricci, the problem is he’s her stepbrother.

In a video uploaded to TikTok, Scarlet was dared to kiss Tayo, which at first she was hesitant to do, but finally caved in and went in for a kiss. Scarlet captioned the video:

“I fell in love with my bf’s best friend… who happens to be my step bro.“

@tayoandscarsi fell in love with my bf’s best friend, who happens to be my step bro 😍

In another video, Scarlet admits that she “doesn’t care if we have the same mom,” but people’s comments showed that they did care with one person writing, “I was smiling until you said he was your stepbrother.”

Another person pointed out that if they had the same mother they would actually be half-brother and sister…which is ILLEGAL.