HILARIOUS Toddler Tells Dad Where She Learned To Curse [VIDEO]

This toddler should be in tons of trouble…but she’s far too cute.

The dad seems to hear something, turn his camera on and ask “What did you just say?!”

The little girl KNOWS that she won’t be allowed to keep saying the sentence for long, so she goes for it.

I don’t think I ever had a moment like this when I was a baby. I’m sort of jealous. 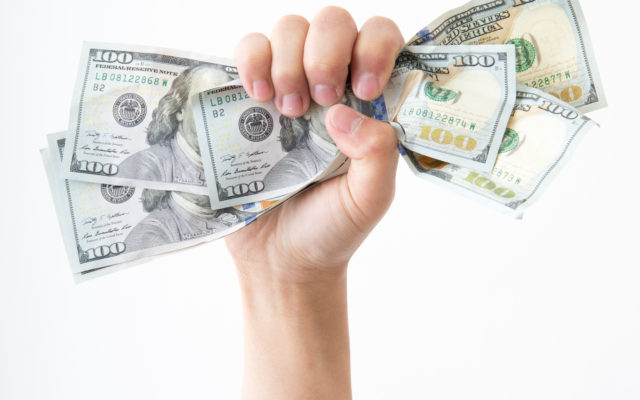