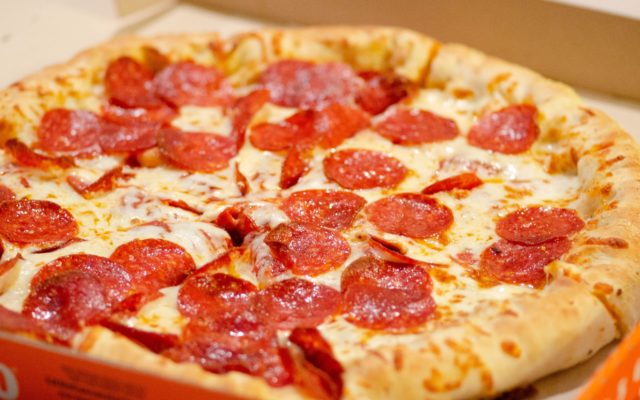 For 10 years, a 65-year-old Belgian man has been tormented by a constant stream of pizza deliveries he didn’t order. “I cannot sleep anymore. I start shaking every time I hear a scooter on the street,” Jean Van Landeghem says. The pizzas come night and day, and other fast food, including kebabs, have also arrived unordered on his doorstep. While emotionally exhausting, the ordeal has at least not been financially draining: Van Landeghem does not pay for the pizzas, instead refusing them and explaining he did not place an order for them. Still, the situation is aggravating for both Van Landeghem and the restaurants. At least he is not alone in being cursed by a constant flood of unasked for Italian food. One of Van Landeghem’s friends in the nearby city of Herenthout has also been hexed with pizza deliveries for the past decade. He too receives frequent unordered pies. Police are aware, but can’t crack the case.