Utah Sisters, 9 and 4, Steal Parents Car to drive to California 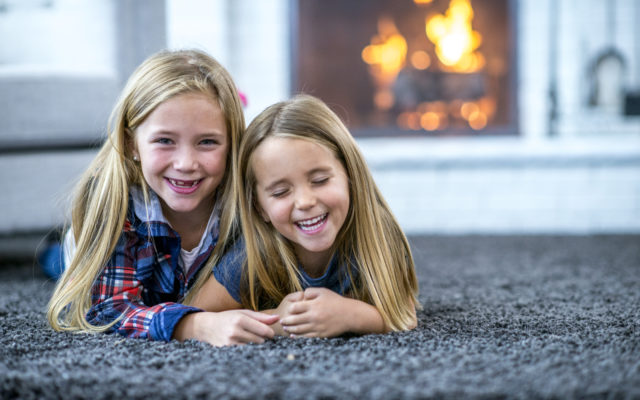 Two Caucasian sisters are lying on the carpet in their living room. One girl is laughing and the other is smiling at the camera. There is a fireplace in the background.

A 9-year-old Utah girl and her 4-year-old sister stole their parents car Wednesday morning to go to California.

The kids told officers they took the car because they wanted to “swim in the ocean” with dolphins in the Golden State.

With the 9-year-old driving and her sister in the passenger seat, the sisters drove on a highway and freeway before hopping a median and slamming into a truck.

The sisters were wearing seatbelts, police said, which they believe spared them any injuries.

When police officers showed up at the house to inform the parents of the theft and accident, they were still asleep.

They later shared that the girls were able to sneak out of the house at around 3am through a basement door, the only one without a latch.