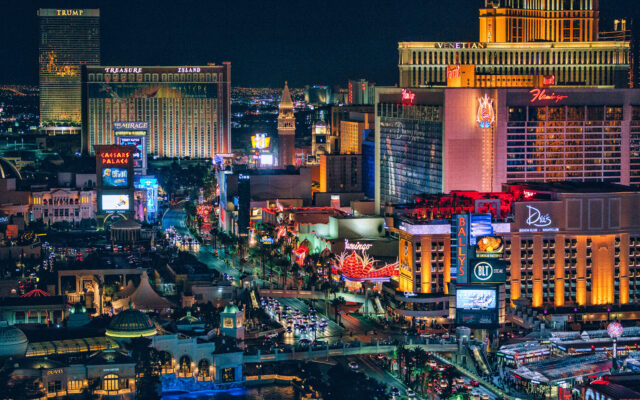 Two Las Vegas Strip casinos recently have changed hands. The Tropicana has been purchased by Bally’s Corp. and it’s likely to be demolished as part of its rebranding to the parent company’s name.

In addition, the Mirage has been sold by MGM Resorts International and new owner Hard Rock International plans to demolish another Las Vegas icon while, perhaps, sparing another.

When Hard Rock agreed to pay $1,07 billion to MGM for the Mirage Hotel and Casino, it made clear that it intended to build a variation of its Guitar Hotel on the property. That led to speculation that the current Mirage would be demolished, which the company did not deny.

If you love either hotel, you may want to book your trip to Vegas sooner rather than later and take all the pictures you can!