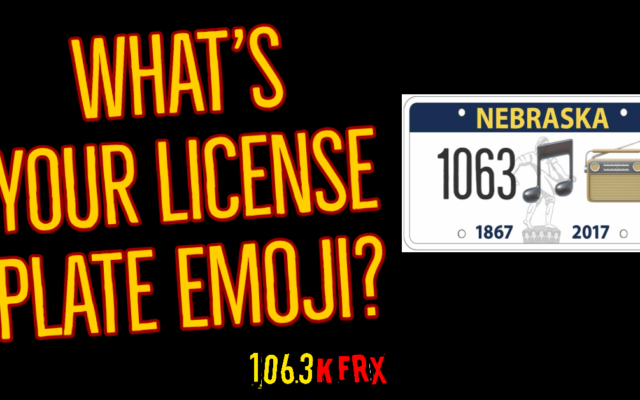 A bill seeking to create a new vanity license plate featuring emojis was introduced to Vermont’s state’s house committee on transportation last week. State Rep. Rebecca White introduced the bill, which would allow drivers to add one of six available emojis to their license plate when registering a vehicle. The symbols would be added in addition to the plate’s registration number, and would not replace any letters or numbers assigned by the DMV nor those selected by the vehicle’s owner.

“As long as they’re appropriate, I’m all for it,” said Mary-Jo Roldan.

The bill does not state which emojis drivers would be able to choose from. There were 3,019 recognized emojis at the time of the bill’s introduction.

If the bill is passed, Vermont would become the first state to enact such emoji-plate legislation.