Waitress Says She Was Fired After Getting $4,400 Tip 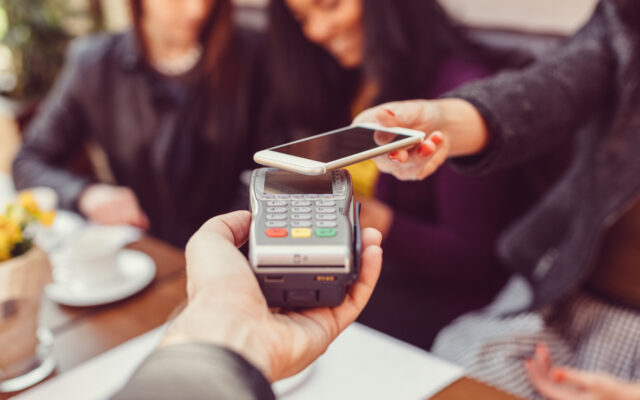 Woman in a cafe using smartphone for contactless payment

An Arkansas waitress says she was fired from her job after receiving a $4,400 tip.

Ryan Brandt and another waitress were serving a 44-person party at the Oven and Tap restaurant in Bentonville. Afterwards, each guest left a $100 tip – for a total of $4,400 for the two servers.

But Brandt says the restaurant asked her to pool her tip money – which would have left her with just 20%. When she refused, the party requested a refund and gave Brandt the cash outside the restaurant.

Now Brandt says she was fired, allegedly for violating restaurant policy by telling guests about the tip-splitting.

The restaurant has not addressed details the firing publicly.