What Jennifer Aniston does when she is Stressed out 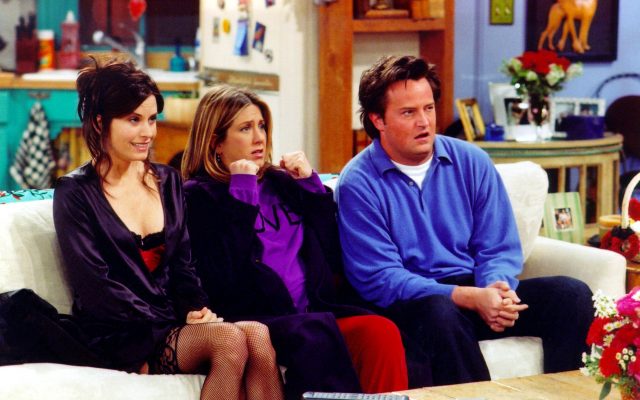 Jennifer Aniston did an interview recently and said she eats just one chip when she feels stressed. She said, “A chip,” she said. “Crunch, crunch, crunch.” The interviewer was as shocked as social media was by just being satisfied by just one chip. Jennifer said, “Usually. I’m good at that. I can have one M&M, one chip. I know, that’s so annoying.” What are your favorite snacks to eat when you are stressed? Do you go for the cookies or the chips? Can you be disciplined enough to just eat one?