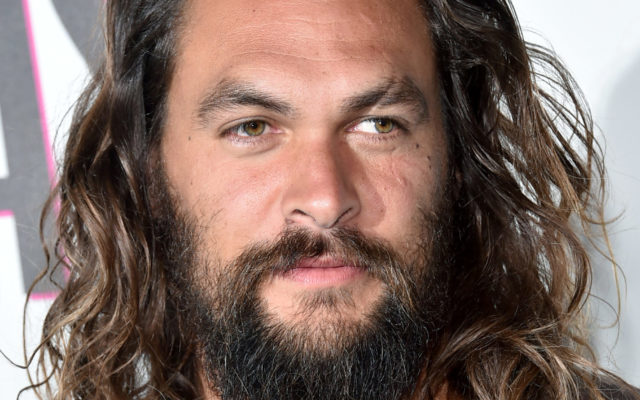 He wore a TANK TOP in the crowd at the Golden Globes… In the same room as Robert DeNiro, Carol Burnett, and Helen Mirren…. Is this HILARIOUS to anyone else?! God bless you Jason Momoa. You do you.

I mean I loved the velvet suit, but I love those arms more.
(It’s unclear to me if HE was hot or his wifey Lisa Bonet was cold… since she’s wearing his jacket…doesn’t matter, just grateful)