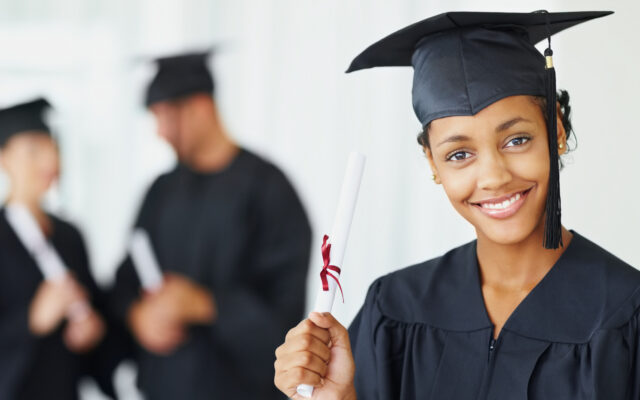 Students graduating from a historically Black college in East Texas were told at their commencement ceremony that an anonymous donor had paid their balances, officials said.  Wiley College said in a news release that over 100 students were gathered for graduation Saturday when the school’s president made the announcement. The college posted a video of the ceremony with the students being told, “You are debt-free. You do not owe the college a penny.”

The college said in the news release that the estimated total for the balances owed to the college by the graduating class of 2022 was about $300,000.  How much of your college debt would be wiped if this had happened to you?