After an internet storm surrounding Will Smith & Chris Rock’s incident during Sunday night’s 94th Academy Award ceremony, Will Smith has made a public apology for slapping comedian and host, Chris Rock. You can see his post on his Instagram below.

“Violence in all of its forms is poisonous and destructive. My behavior at last night’s Academy Awards was unacceptable and inexcusable,” said Will in a lengthy statement on Instagram. “I would like to publicly apologize to you, Chris. I was out of line and I was wrong.”

Smith also went on to apologize to the Academy, attendees, and all involved in last night’s ceremony.

Last night Will shocked the world when he walked on stage and slapped Rock after a joke he made about Jada Pinkett Smith.

Will ended his statement with the admittance, “I am still a work in progress.” 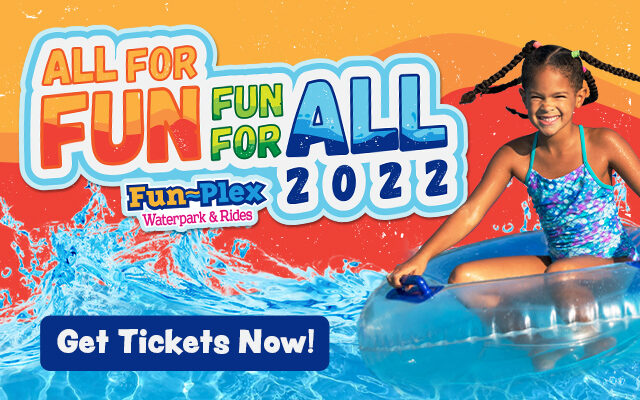