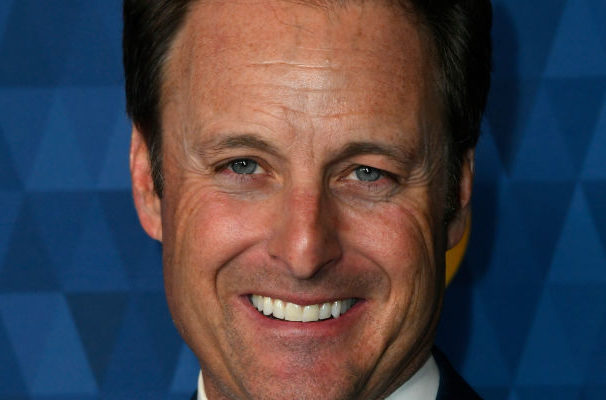 The Bachelor fans think that Chris Harrison may be leaving the show.

This is because he lived in Southern California, near where they filmed the show. But now, he is currently in the process of building a home near Austin, Texas.

According to outlets, as of now, Chris is not leaving. He has decided to move to Texas for a recent partnership deal he has with a local brewery.

He is also from Texas and will be closer to home.

As of now, the plan is for Harrison to be part of the show and commute to L.A.