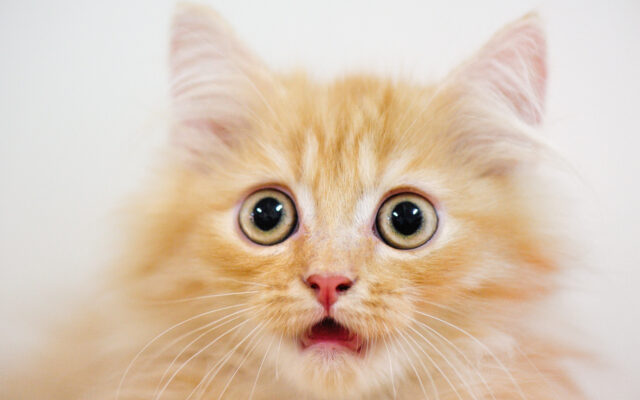 A Delta flight from New York to Georgia had an unusual issue to address.  A passenger removed her cat from its carrier and allegedly started breastfeeding it.  As if that was not weird, the passenger refused to stop once she was caught.  Ainsley Elizabeth, another passenger on the flight, said “This woman had one of those, like, hairless cats swaddled up in a blanket so it looked like a baby. Her shirt was up and she was trying to get the cat to latch and she wouldn’t put the cat back in the carrier. And the cat was screaming for its life.”  Security met the plane at the gate and Delta’s “Red Coat” team spoke with the passenger.  Read the entire article HERE.