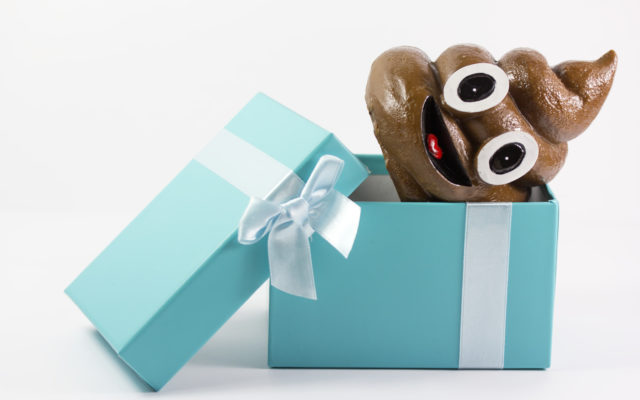 Police in Maine are looking for a middle-aged woman who has been putting dog poop in Trump supporters’ mailboxes.

“She has been picking up dog feces and putting it in mailboxes, specifically of people who have Trump signs outside,” said Alyshia Canwell, a patrol officer with Hampden Public Safety.

The woman was spotted both Sunday and Monday, and was snapped riding a purple bike around Hampden while wearing a matching-colored T-shirt, glasses and Crocs, according to a police photo.

“I am so over all this crap, no pun intended,” one local, Shelly Grant Beals, replied to the police “wanted” photo. “Do not approach this lady she is armed … and she is dangerous,” she joked, using a poop emoji.