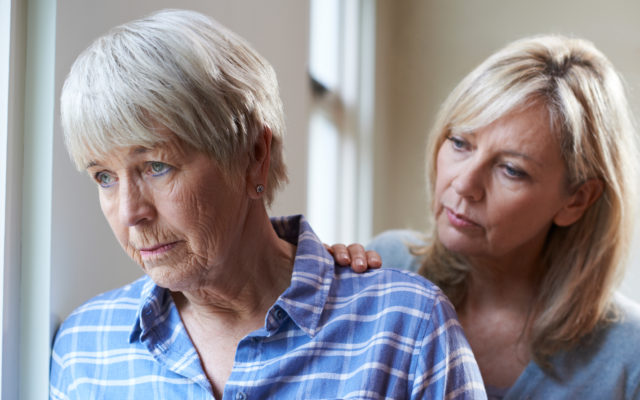 A French woman named Jeanne Pouchain has been struggling to convince the government that she’s not dead for three years.

The mistake arose during a legal fight the 58-year-old was having with a former employee. In 2017, that employee informed a court that Pouchain was dead—whether that was an honest mistake remains unclear—and the court accepted it at face value. Pouchain didn’t even know that particular hearing was taking place and thus wasn’t there to speak up. As a result, her identity was essentially scrubbed from state records.

Her ID card and driver’s license were invalidated, she’s lost health insurance, and she can’t even access a joint bank account she holds with her husband.

Three years later, her attorney calls it a “crazy story” and can’t fathom how a judge would declare her dead without a death certificate. In the meantime, “I no longer exist,” says Pouchain. “I don’t do anything.”