Woman Sues Boyfriend For Not Marrying Her 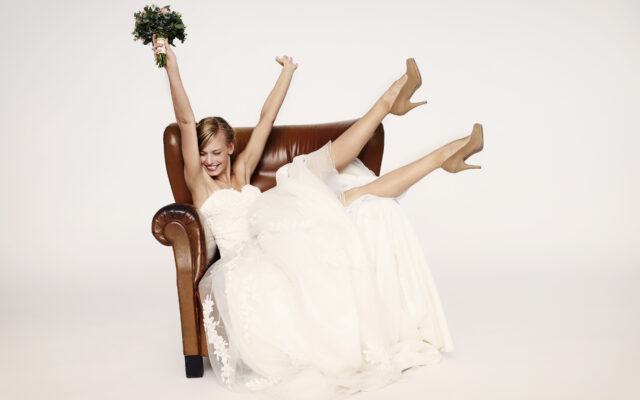 Not putting a ring on it put one man in court.   A story first reported by the Kenyan news site Tuko has gone viral globally for its absurdity.  According to Tuko, Gertrude Ngoma grew tired of waiting for her boyfriend of eight years — and the father of her child — to propose and decided that he’d wasted her time to a criminal degree. So, she took him to court.

Ngoma, 26, reportedly sued her partner, Herbert Salaliki, 28, not only for wasting away years of her life without proposing to her, as she alleged, he had promised he would, but also for texting with another woman.  The judge, Evelyn Nalwize, reportedly told Ngoma that the court could not do anything for her as there was no formal marriage.  Safe to say, this relationship is no longer going strong.