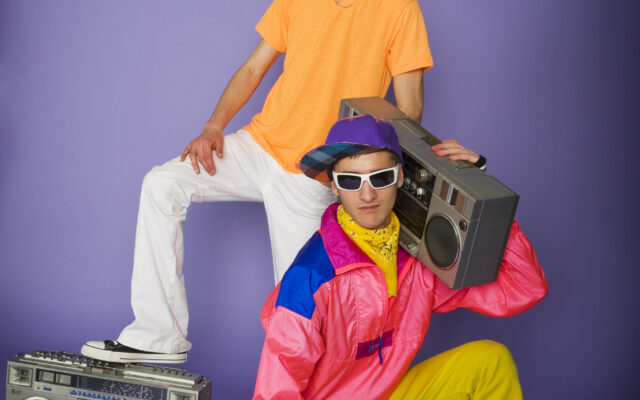 Do you have trouble saying you are a “Millennial” or even a “Gen Xer”?  It could be because you are REALLY a “Xennial.” It’s the new term for the “micro-generation” born between 1977 and 1985.  Xennials are great at navigating social media, even though most did not have internet access until they were in high school. They also never had a cell phone until they were in their 20’s but don’t have any issues texting.  Read more about the traits you have if you are now a “Xennial”, HERE.