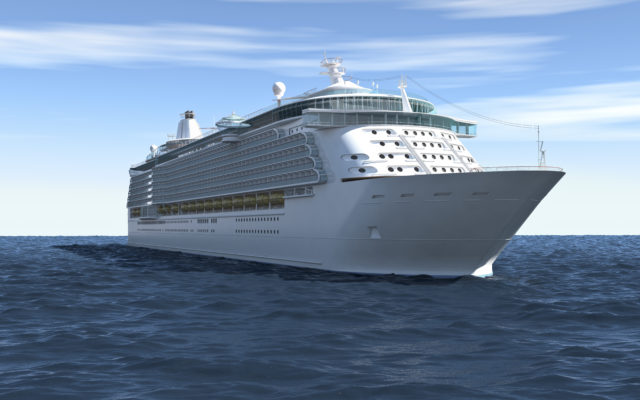 Royal Caribbean, Carnival, Disney have delayed US cruises until October 31

After attempting to set sail, and increasingly seeing outbursts of Coronavirus on their liners, Over 60 cruise lines won’t set sail from the United States until October 31st.

The setback is a huge hit for the cruise industry, several cruise lines such as Royal Caribbean, Carnival and Disney cruises were already losing nearly $110 million per day and reported over 800 job losses.

If you were considering taking a cruise…A. The Pandemic isn’t over..and B. You might wanna get a refund.