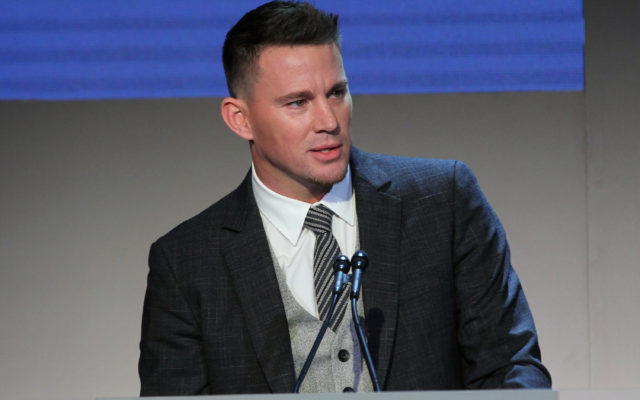 After Lenny Kravitz posted a picture of himself working on his deck, his daughter Zoe Kravitz commented that maybe he needs to star in Magic Mike 3.

“@channingtatum you auditioning for MM3?” said the daughter of the 57-year-old rock star.

Channing eventually responded with “will be calling you shortly to get into your schedule.”