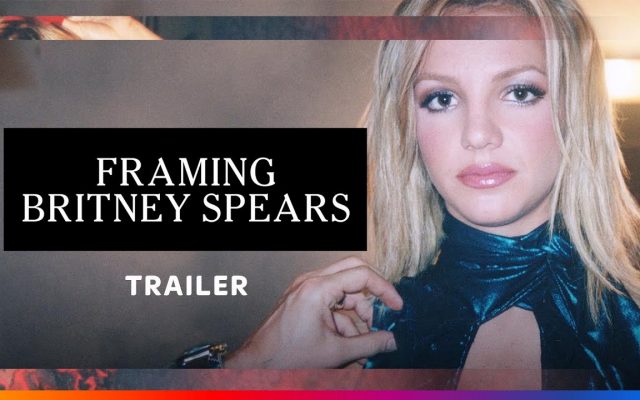 There have been many reports as of late that Britney Spears conservatorship has been denied.  However, the timeline of these events makes sense if you are following the actual case.  Yes, Britney was denied but it’s from the filing in November of 2020.  Britney’s testimony last week was presented for the most recent filing to remove her father Jamie Spears as her conservatorship.  Which means the judgment on her conservatorship trial is not over.  Attention to Britney’s conservatorship is now gaining attention from Rep. Matt Gaetz of Florida inviting Spears To Testify Before Congress.  Rep. Matt Gaetz of Florida and a handful of other Republicans have extended an invitation to Britney Spears to speak before Congress. The other Republicans are Marjorie Taylor Greene, Burgess Owens, and Andy Biggs.  Gaetz wrote a letter to Britney and stated, you have been mistreated by America’s legal system.  We want to help.  What happened to you should never happen to any other American.  He said the Free Britney movement is part of a broader movement on conservatorship and guardianship reform in Congress.  Do you think Congress needs to examine the laws governing conservatorship and guardianship? Is it a proper use of Congress’ time?

Britney Spears’ Mom speaks out about Britney’s Conservatorship. Britney Spears’ mom, Lynne has been divorced from Britney’s dad since 2002.  She has been hands-off with Jamie’s conservatorship over Britney since it was put in place in 2008.  Lynne Spears decided to stand with her daughter after Brtiney begged for her help.  Lynne even showed up in November to speak up for her daughter so that her ex-husband forgoes control over the conservatorship.  According to a family source who stated, “Lynne feels there are a lot of concerns with the conservatorship. She feels Jamie has not been transparent with her and is helping Britney as much as she can.” Do you think Britney’s family really has her back? Or do you think they are doing damage control after Britney’s testimony?

Spears’ attorney Samuel Ingham III had filed the request to remove Spears’ father back in November 2020, stating that his client was “afraid of her father” and would refuse to perform again, if her father continued to be in charge of her career. https://t.co/sRzcmKpfpz pic.twitter.com/DtQKlYCVfR