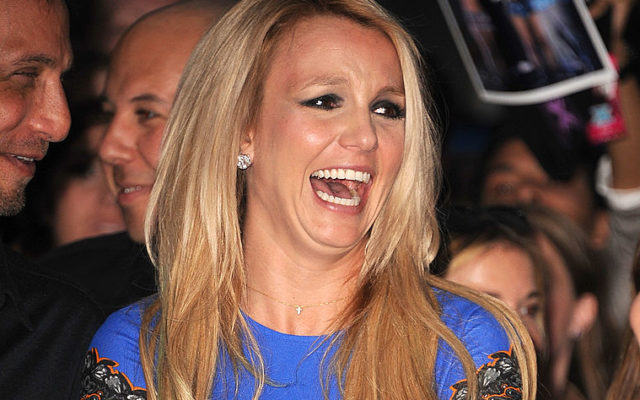 Britney Spears’ former bodyguard, Fernando Flores, told The Sun that Britney would receive a powerful drug mixture once a week and that her phone was monitored and was barred from leaving her home alone due to her conservatorship rules.

‘I’d explain [to Britney] what everything was — three antipsychotic medications and birth control pills…She’d go from sane to talking about parallel universes.’

Fernando says Britney was left in tears after getting calls from her father, Jamie Spears, several times a day. Visitors that came to Britney’s Los Angeles mansion would have their bags checked prior to entering.

Flores says Britney spent her days watching T.V., working out, and crying while listening to “It’s A Man’s World” by James Brown.