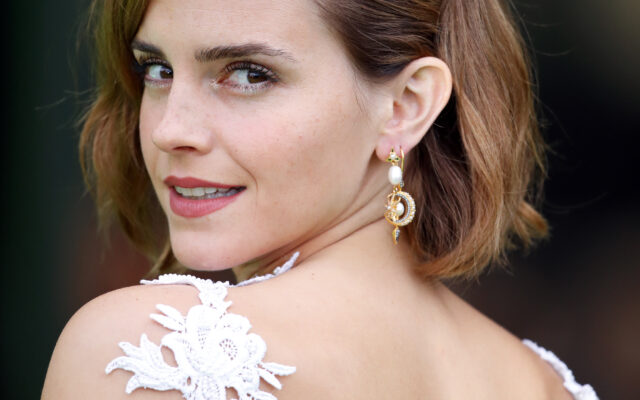 LONDON, UNITED KINGDOM - OCTOBER 17: (EMBARGOED FOR PUBLICATION IN UK NEWSPAPERS UNTIL 24 HOURS AFTER CREATE DATE AND TIME) Emma Watson attends the Earthshot Prize 2021 at Alexandra Palace on October 17, 2021 in London, England. The Earthshot Prize, created by Prince William, Duke of Cambridge and The Royal Foundation, is an environmental prize awarded to the most inspiring and innovative solutions to environmental challenges facing the planet. (Photo by Max Mumby/Indigo/Getty Images)

“Harry Potter” fans caught the blunder on HBO Max’s 20th anniversary special of “Harry Potter”.  The producers used a young photo of Emma Roberts instead of Emma Watson.  The mega fan who caught it, took to Twitter, which had the producers scrambling to fix their mistake.