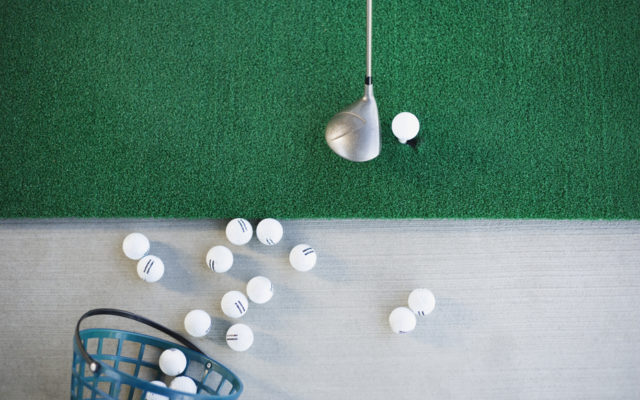 A Florida man accused of stealing golf balls went ballistic and attacked an elderly golfer – breaking the man’s rib. Tyler Donald Dearden, 22, was arrested Wednesday after a confrontation with another golfer at a course in Ocala, where he was spotted taking golf balls from another player’s bucket. The attack took place after the victim asked Dearden not to take his balls and to use his own while on the course. The victim reported the theft to golf shop employees before returning to a driving range, where he encountered Dearden again. After initially saying he wanted to apologize to the man, Dearden then started punching the victim and knocked him to the ground. Dearden, meanwhile, insisted he was merely defending himself because the elderly man had pointed a golf club at him. Dearden was then taken into custody on a charge of aggravated battery on a person 65 years or older. He remained jailed Monday.