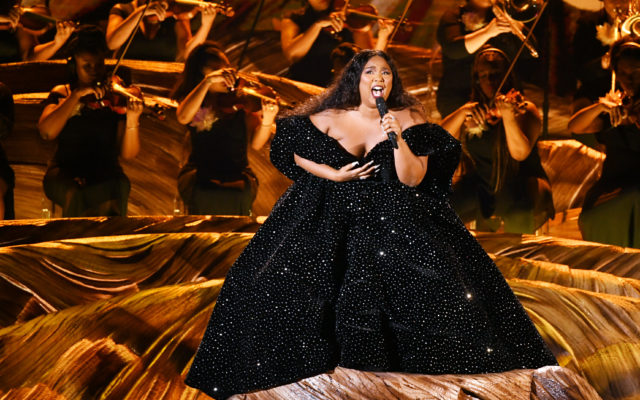 The Bonnaroo Music Festival has been postponed but it’s the Headliner that everyone is talking about.  Lizzo is no stranger to making history and she’s going to do it again this September as the first woman to headline the famed music festival, Bonnaroo.  The festival is usually held in June but due to the ongoing pandemic, has been rescheduled for September 4, 2021.  Several other artists set to perform include, the Foo Fighters, Megan Thee Stallion, G Eazy, Flogging Molly, Young Thug, Deftones, and Lana Del Rey.  Bonnaroo is celebrating its 20th anniversary this year and takes place in Tennessee.