Louie Anderson Passes Away At 68 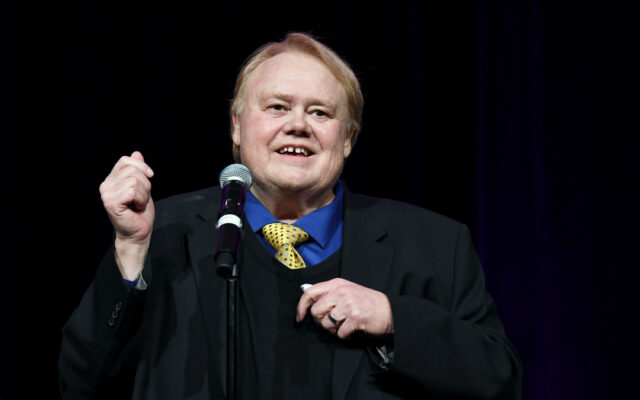 LAS VEGAS, NV - MARCH 23: Comedian/actor Louie Anderson speaks during a celebration of life honoring the late comedian/actor Marty Allen on what would have been his 96th birthday at the Rampart Casino at The Resort at Summerlin on March 23, 2018 in Las Vegas, Nevada. Allen died on February 12 in Las Vegas and was laid to rest in Los Angeles. (Photo by Ethan Miller/Getty Images)

Louie Anderson, whose more than four-decade career as a comedian and actor included his unlikely, Emmy-winning performance as a mom to twin adult sons in the TV series “Baskets,” died today, January 21st, 2022. He was 68. Anderson died at a hospital in Las Vegas of complications from cancer, said Glenn Schwartz, his longtime publicist. Anderson had a type of non-Hodgkin lymphoma, Schwartz said previously.  Our thoughts go out to his family, friends and fans.