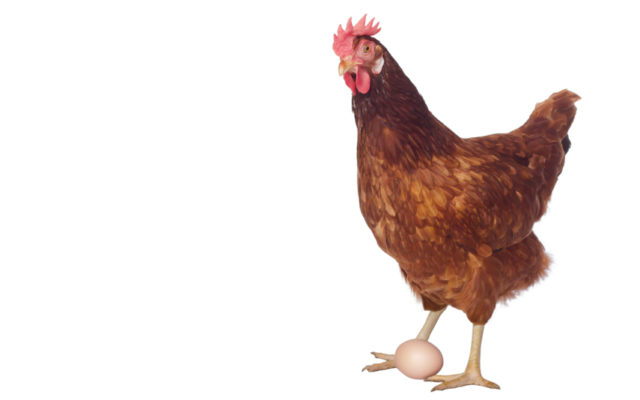 A man died after being slashed by a razor attached to a rooster during a cock fight in India. The victim, 55-year-old Saripalli Venkateswara Rao, was at the match in Pragadavaram village on January 17th when one of the birds jerked free from a handler and slashed him in the stomach with the razor. Venkateswara Rao bled to death from the wound. Cockfights were outlawed in India in 1960, but remain popular in some areas of the country, especially as part of celebrations for Makar Sankranti, a Hindu festival. Fighters groom birds in the country, feeding them protein-rich diets and giving them steroids so they grow large and can cause more damage in the fighting ring. The birds have blades tied to their limbs before the fights, which continue until one bird is dead or critically injured. The contests attract a large amount of gambling activity and the high stakes encourage breeders to spend big on raising winning fowl.