Woman and Family Drank Urine for 4 Days to Cure COVID 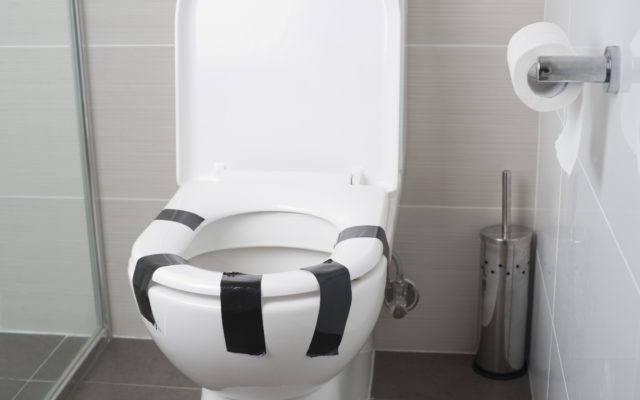 A British woman and her children drank their own urine for four days because she was told it would cure COVID-19.

Health officials learned of the strange dietary supplement when they were conducting interviews with residents for a study about people’s experiences during the pandemic, according to a spokesman for the city of Westminster.

The woman reportedly turned to urine because “she believed that Bill and Melinda Gates will introduce vaccinations and that they would be dangerous for her family,” reads a statement released by the city. “She said she trusts traditional cures instead.”

Health experts say while drinking urine is technically safe, they don’t recommend it because there’s a chance it could contain harmful substances. 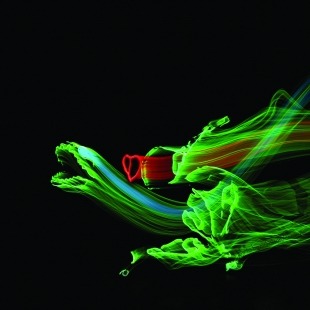 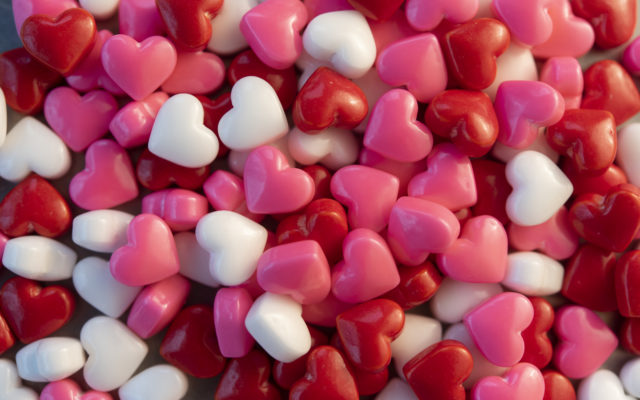