Adele Takes A Page Out Of Taylor’s Book 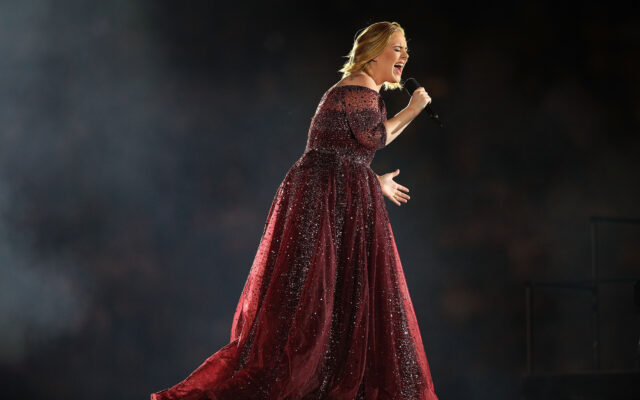 Much like Taylor Swift, Adele has a song that is longer than we are going to hear on her album.  According to Rolling Stone, Adele revealed during her cover story interview earlier this year that the epic track from her new album 30 was originally a full 15 minutes long.  The track ended up being around 6 minutes on the album, but we are anxiously awaiting the full version of the song.  The question is, do we have to wait as long as we did for Taylor’s?