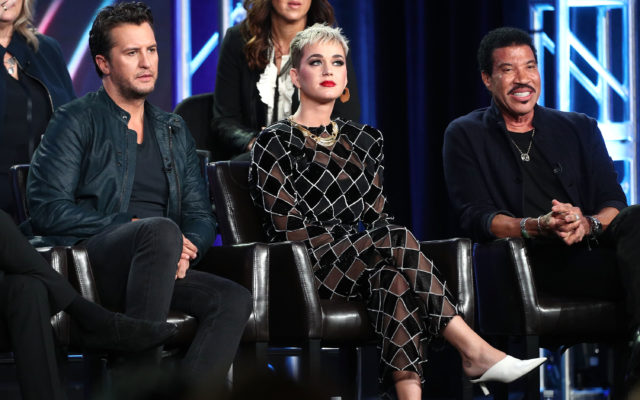 Katy Perry, Lionel Richie, and Luke Bryan have announced they’ll be returning for the show!

It wouldn’t be American Idol if Ryan Seacrest wasn’t back as host!

It’s been 4 seasons with American Idol on ABC, but this will be the first year where auditions are held virtually instead of in person.