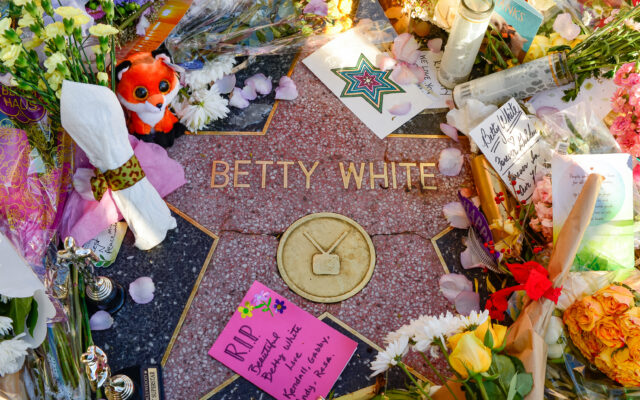 “Betty White: A Celebration” is still on schedule to be released on her birthday, January 17th, in certain theaters in LA.  The screening will be at a number of Los Angeles cinemas and will feature interviews with many Hollywood friends and colleagues, including Ryan Reynolds, Tina Fey, Robert Redford, Lin-Manuel Miranda, Clint Eastwood, Morgan Freeman and many more.