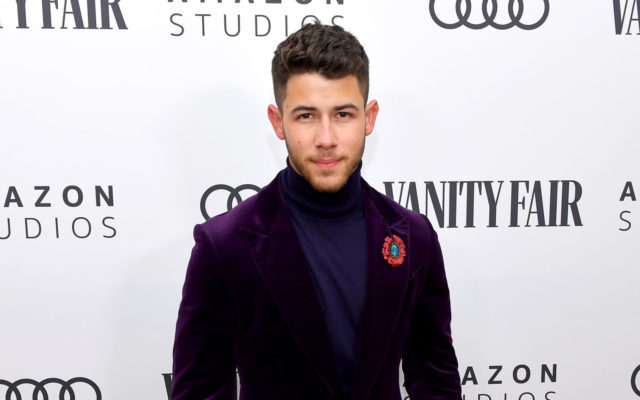 Truly an honor to have already received the first preemptive 2021 #BBMAs award. Best host ever?! Wow! Tune-in May 23rd at 8pm ET/5pm PT on @NBC 😎 pic.twitter.com/mx0LIqXX2j