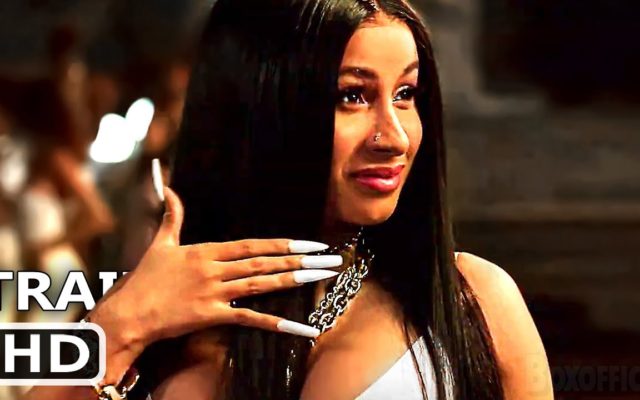 ‘It’s Giving Itchy’ Cardi B was left confused, like a lot of us, about celebrities not feeling the need to shower regularly.  Cardi took to Twitter to ask a very serious question, “Wassup with people saying they don’t shower? It’s giving itchy,” the “Up” rapper tweeted.  Several celebrities such as Mila Kunis, Ashton Kutcher, Dax Shepard, and Jake Gyllenhaal all admitted to not showering daily saying it’s “better for the skin” and that showering too much can rid the body of the natural oils it needs.  The Rock and Jason Mamoa swear by their washing routines, Dwayne Johnson says he washes up three times a day using warm, cold, and hot water. “I’m Aquaman,” Mamoa, 42, added. “I’m in the f–king water. Don’t worry about it. I’m Hawaiian. We got saltwater on me. We good.” How necessary do you think it is to bathe every day?