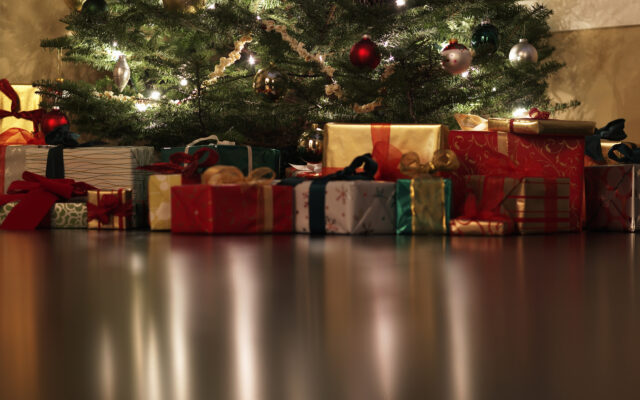 An innocent Christmas present turned into a nightmare for an Ohio couple, who learned through an at-home DNA test that the child they had raised for 28 years was not biologically related to her father, a new lawsuit claims.

According to the suit, Mike and Jeanine Harvey underwent an artificial insemination procedure at Summa Akron City Hospital in 1991, resulting in the birth of their daughter, Jessica, the next year. They never suspected anything was amiss and raised their daughter in keeping with her father’s Italian heritage. In a press conference, Mike Harvey said his daughter even took Italian in high school and practiced speaking it with her paternal grandmother.

Nearly three decades later, Jessica decided to travel to Italy, and her parents purchased her an Ancestry.com DNA test so she could find and connect with any distant relatives still living across the Atlantic. But when the results came back, the Hareys said at the press conference, they showed no Italian roots in Jessica’s genealogy—in fact, they suggested she was not biologically related to her father at all.

Unable to believe the results of the test, the complaint states, Jessica submitted her DNA to another genetic testing company, and she and her father underwent paternity testing with an independent lab. Both returned the same result: She and her father were not genetically related.

The family is now suing the doctor and the hospital system for medical malpractice, negligence, and lack of informed consent, among other things. In a statement, the hospital said it “take[s] this allegation seriously and understand the impact this has on the family.”