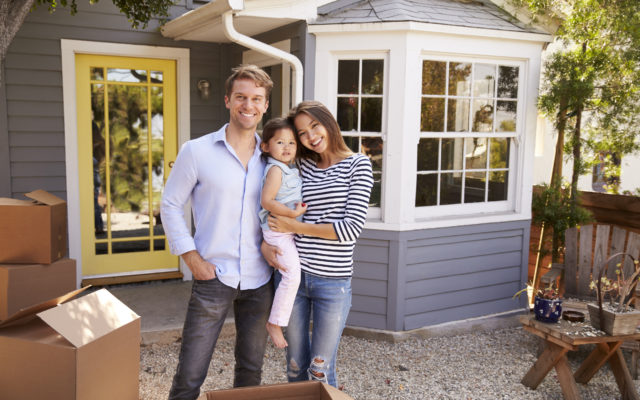 A North Carolina couple won a $366,673 lottery jackpot last week after playing the same set of numbers they’ve been using for 26 years.

Terry Coggeshall of Durham purchased the winning Cash 5 ticket at a Chapel Hill Harris Teeter, using the numbers he and his wife have been playing since they lived in Florida more than a quarter century ago.

The Coggeshalls’ chances of winning was 1 in 962,598. They’ve said they have come “close a few times” to winning using those numbers, and now that they’ve hit it big, they’ll put the cash into a retirement fund.

Honestly, I don’t trust myself to save that after winning it in ONE day.