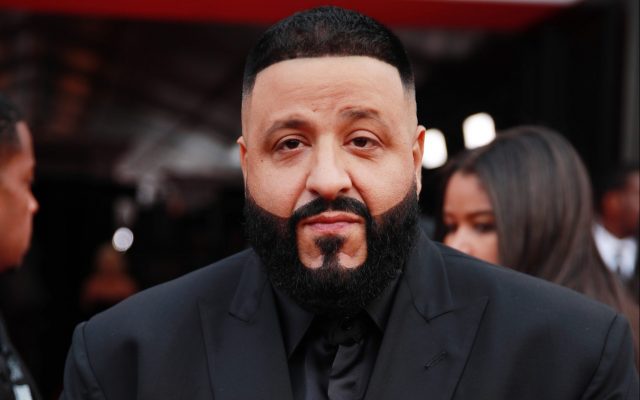 DJ Khaled has announced the release of his new album, “Khaled Khaled,” he released the news alongside a billboard on top of a building in Los Angeles.

Khaled also released a teaser video for “Thankful,” a song that features Lil Wayne and Jeremih.