Drake Handed Out Cash for Christmas 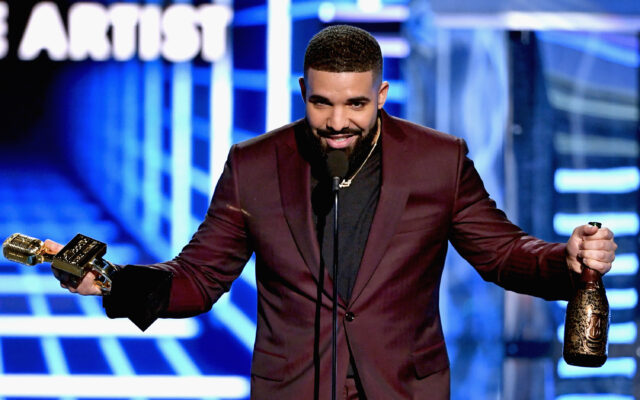 Drake blessed many for the Christmas season when he went around handing out cash to people.

He was spotted going around Canada in a Maybach handing out wads of cash to people in the street.

One of the people who received the money wrote on social media: “@Champagnepapi giving away racks for Christmas. Life’s f—ing unreal man. Legend of the city.”

Some fans were even posting their location on social media, hoping Drake would find them.