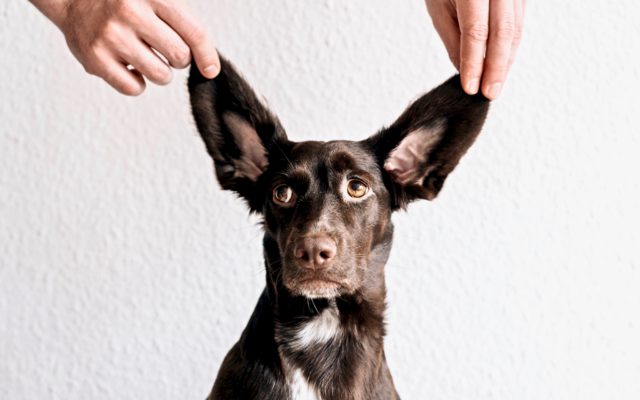 We all probably know each dog has its own personality, right? But did you know their personalities can change as they get older?! Dogs, much like people, have distinct personalities that shift and change over time, according to a new study. Researchers at Michigan State University say dogs also have moods like humans, and their personality traits affect how they react to different situations. Owners have a huge influence over these traits, with changes occurring as a response to an owner’s personality or mental state. For example, people who felt happiest about their relationship with their pet tended to have a dog that was more active and excitable. People who reported higher negative emotions were more likely to have dogs described as “more fearful, active, and less responsive to training.” Those who found themselves more agreeable were found to have dogs that were “less fearful and less aggressive to people and animals.” Dogs young AND old also tend to have more positive personality traits if they’d taken obedience lessons. What’s changed in your dog?!