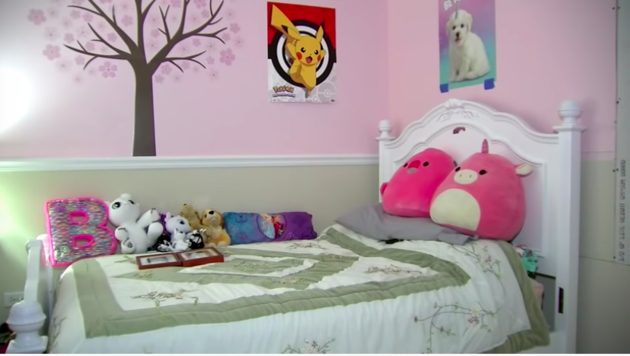 An Illinois family said a wall in their 9-year-old daughter’s bedroom has been picking up radio signals for years – and no one knows why. The station, Christian radio station AM 1160, sent out an engineer to investigate, but was unable to identify the issue. “He said, ‘I got to be honest with you. I don’t know what is acting as a speaker. There is nothing I can explain of why you’re actually hearing it,'” . The engineer actually opened up the wall and the electrical grounding was examined, but they were still unable to figure out where the radio station was being picked up or how it is playing through a wall. The family says  “Sometimes when we think we’ve arrived at a solution, a few days later it’s back”. CREEEEPY.