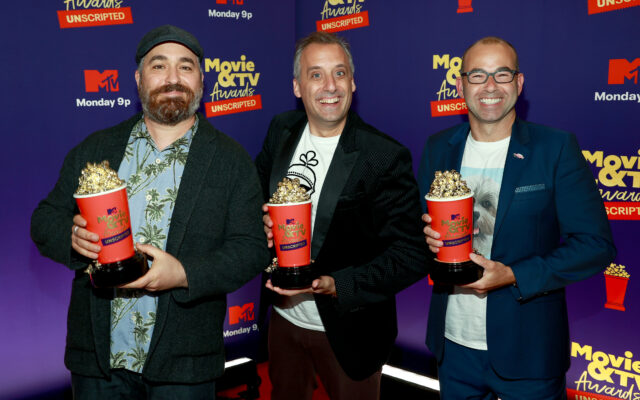 The guys in Impractical Jokers have been making us laugh for over a decade.  The Tenderloins troupe (Gatto, James “Murr” Murray, Brian “Q” Quinn, and Sal Vulcano) the show has been praised for its somewhat unique take on the hidden camera comedy show and has garnered a significant fanbase over the years.  Impractical Jokers first aired on Comedy Central in 2011.