Jamie Foxx Says He’s Not Interested In Being Married 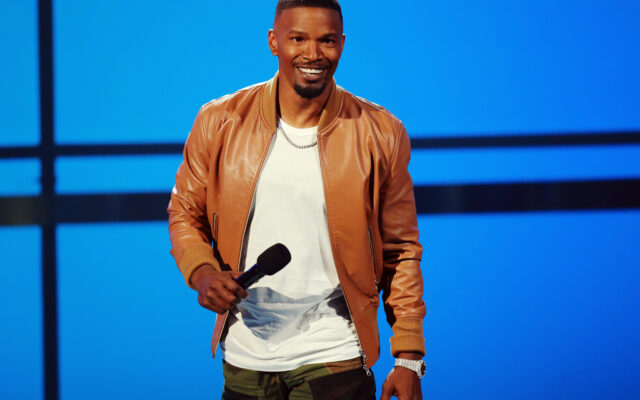 Don’t expect to see Jamie Foxx tying the knot with anyone anytime soon, or ever according to him.

The actor said, “The 2.5 children, the wood paneling on the station wagon and the cottage, I didn’t think that was for me”.

Foxx went on to say that, “The pressure of being married, I don’t think we can have a conversation about it. I just keep moving”.

Foxx has two daughters and said that they both live with him and their relationships are great.